To Order Your Required Product With Guaranteed Purity In Bangladesh

Cinnamon is not just a spice, it is also a medicine. It contains antioxidants that protect against a number of ailments such as arthritis, diabetes and even death from cancer. Cinnamon powder contains many antioxidants such as polyphenols which increase our immunity. Considering the different qualities of cinnamon, Panash Food is providing you the healthiest cinnamon powder.

Some Benifits of Cinnamon:

There are no reviews yet. 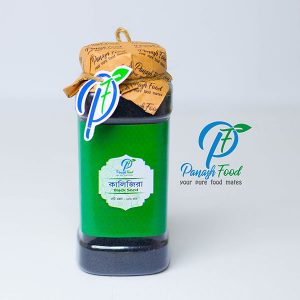 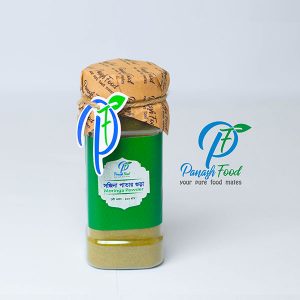 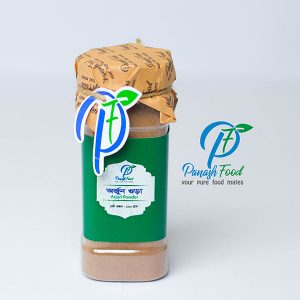 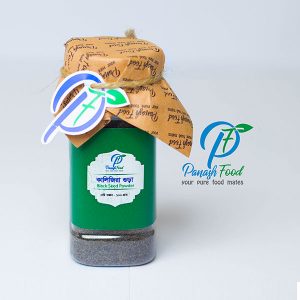 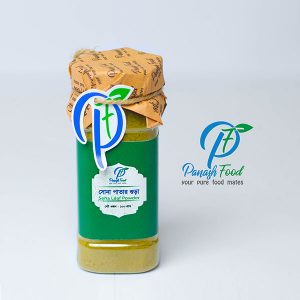 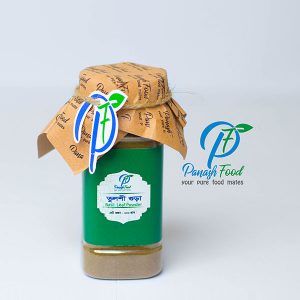